Our firm served as the MEP engineers for this major expansion of the existing convention center. This new two-level addition added over 650,000 square feet to the existing convention center. Included in the expansion was 254,000 sf of additional exhibition space, 55,000 sf of meeting rooms with pre-function and circulation, a new kitchen, and a three-story glass enclosed entry pavilion. To enhance our city’s “all-weather walkable environment,” a climate-controlled pedestrian passageway between the Convention Center and Lucas Oil Stadium was added. 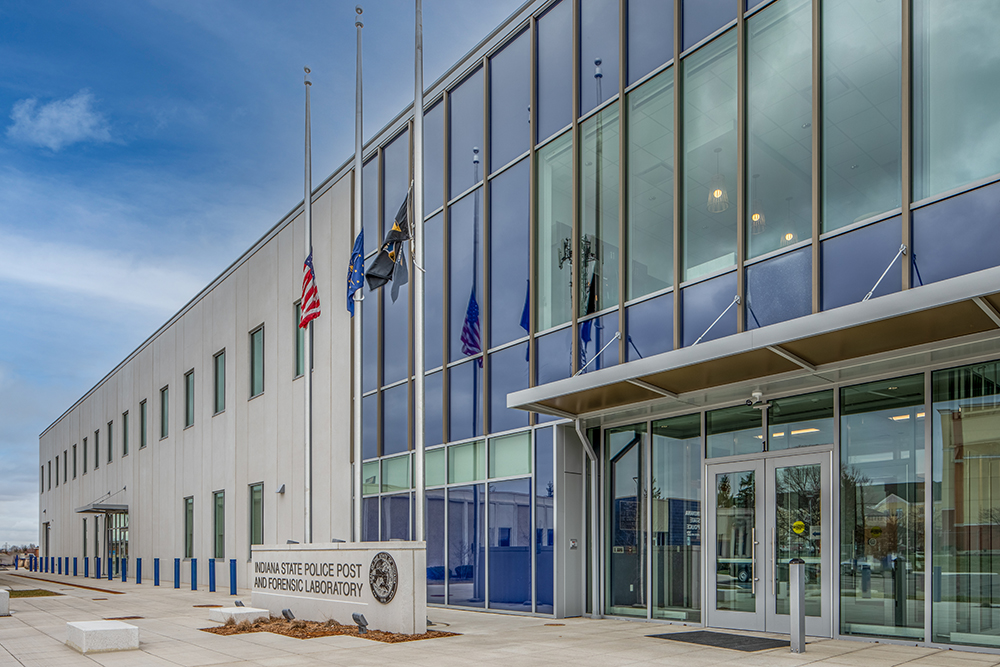 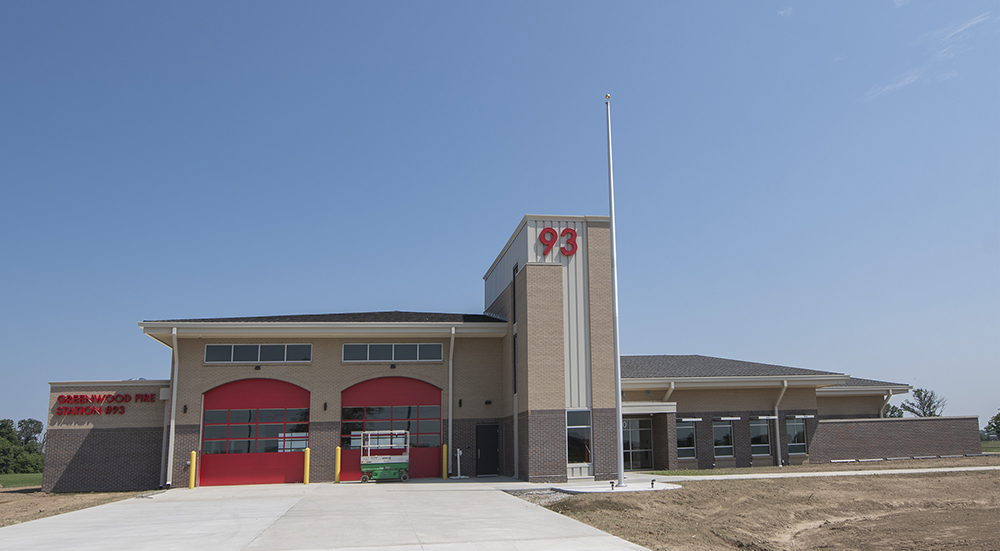