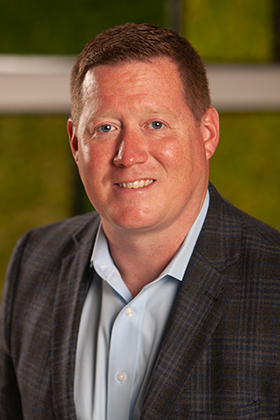 Growing up David wanted to be many different things, among them a professional wrestler, comedian, and chef. After realizing he wasn’t athletic, funny, and hated washing dishes, he decided that none of those would be good career paths.  However, he was good at math and physics. Still not knowing what he wanted to do he, he studied mechanical engineering, as it is the broadest engineering discipline. While in college he had some internships, even turning down one at an A/E firm because he didn’t want to sit at a desk all day. After college and desperate for money, he took a job with L’Acquis Consulting Engineers sitting at a desk all day.

When not working David likes to teach his wife about HVAC, lift weights, and watch his daughters play sports.  He also loves Dad Jokes and embarrassing his kids